Don’t miss this exclusive event featuring exquisite Fashions by Catherine Trifiletti. Delicious Champagne Brunch with Bottomless Mimosas at the newly re-opened Stirling Club at Turnberry Place, an exclusive members-only Club opened up to welcome our guests and to enjoy the Fashion Show. 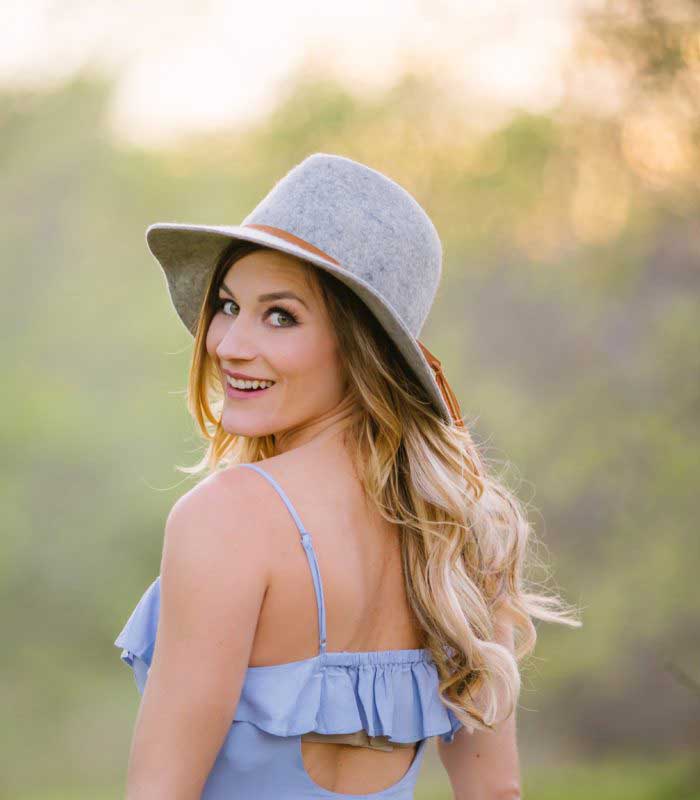 Join us to celebrate THE HAT. Enjoy Bellinis, wine and sweets. Host Bar. No Entry Fee.
Have fun with a live auction on donated hats by Louisa Voisine Millinery. Poolside informal modeling. Receive a $25.00 Gift Certificates for every two friends you bring with you. Gift Certificates are to be used the day of the event. RSVP ASAP to this Complimentary event!
Live Auction hat proceeds go to AIP. In addition, a portion of Boutique sales will be donated to AIP. (www.aipnv.org) 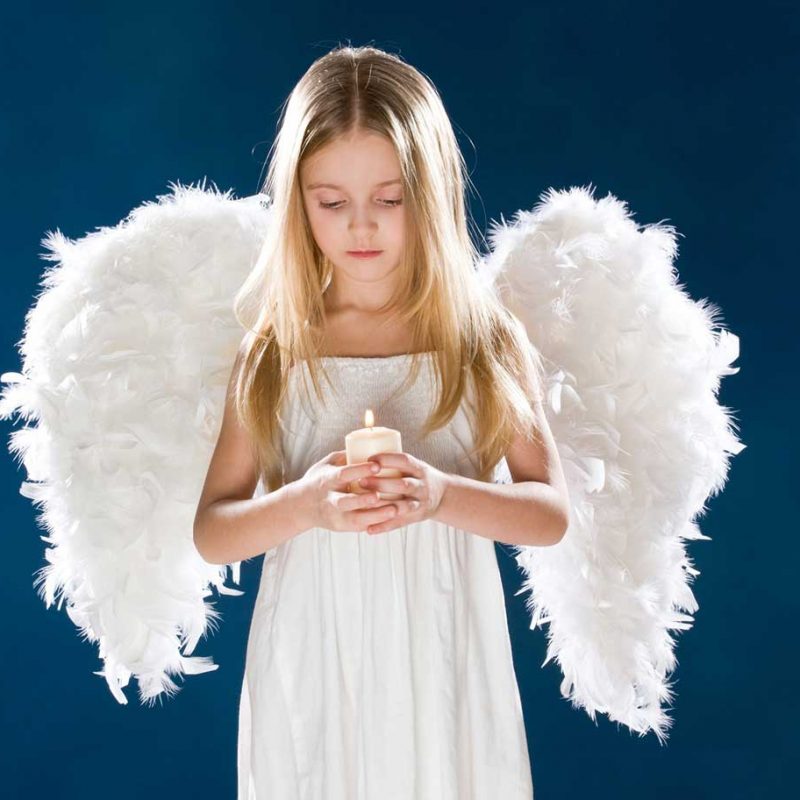 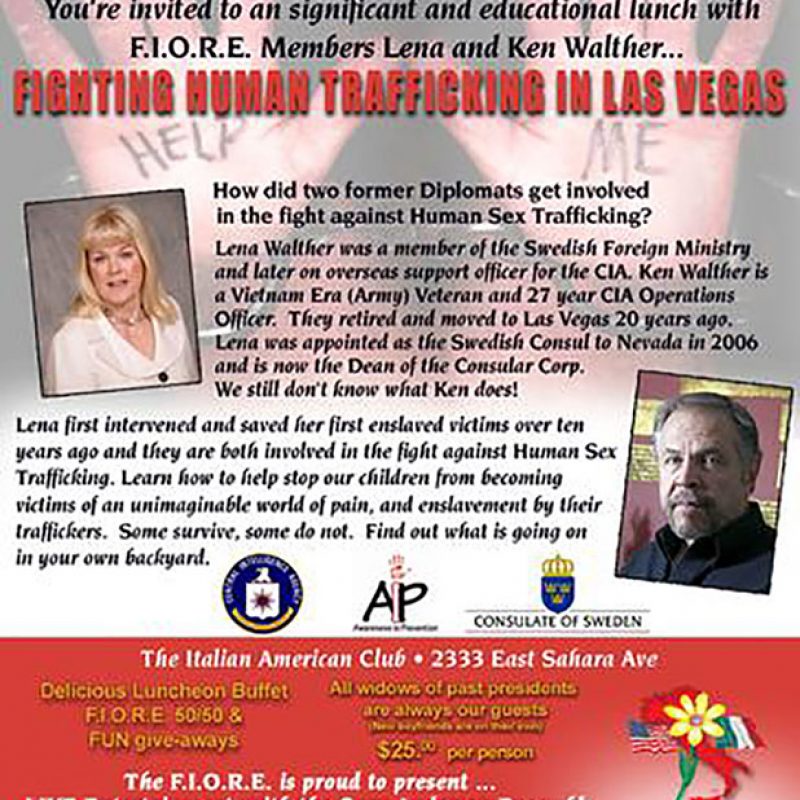 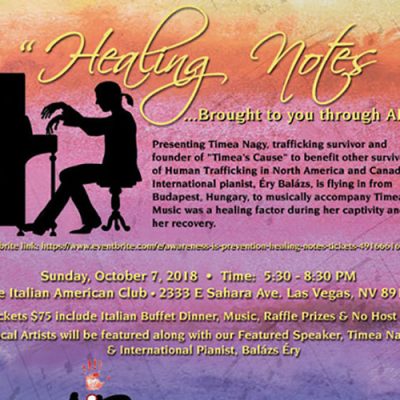 Join Us For An Evening Of Healing 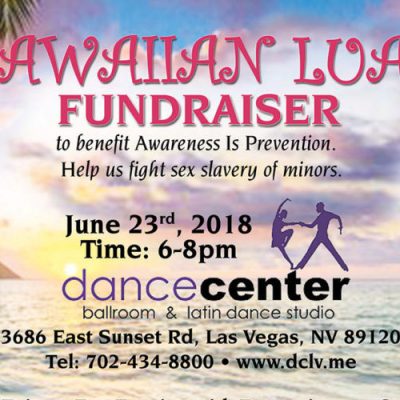 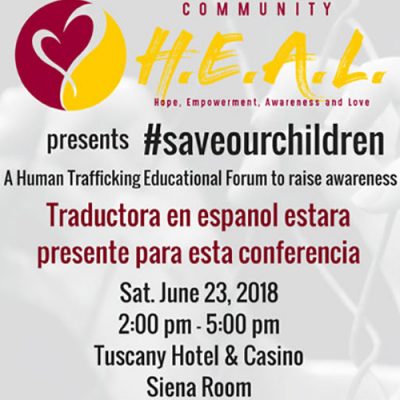 To Register or for inquiries

AIP was proud to be part of such a distinguished group of leaders in the fight to end human trafficking.

Lena Walther and a distinguished group, pictured below, discussed the “Swedish Model”, which was implemented in 1999 in Sweden and has been very successful in reducing sex trafficking to almost zero.

Other countries are following; such as Canada, France, Ireland, Norway, Iceland and more to come. The Swedish Model prosecute the johns. It is illegal to buy sex in Sweden, but not to sell sex.
Awareness Is Prevention representatives also met with members of Demand Abolition at their Offices in Washington D.C.

Demand Abolition is committed to eradicating the illegal commercial sex industry in the US and, by extension, the world—by combating the demand for purchased sex. 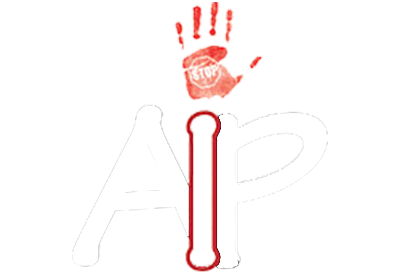 Subscribe to our newsletter and stay informed about our efforts to End Human Trafficking.Get the latest news from across the country and learn about upcoming events.

Copyright © 2020 Awareness is Prevention · All Rights Reserved · Powered by Never Give Up Media.