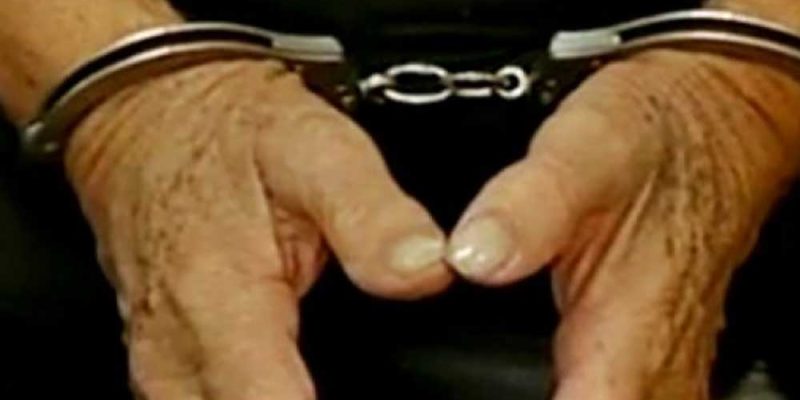 Published on Aug 5, 2016 According to the Tennessee Bureau of Investigation, 41 individuals have been arrested as part of a three-day sting which sought to crack down on human trafficking in Nashville. As part of “Operation Someone Like Me” undercover agents posted ads on Backpage.com – an internet classified site – to find individuals willing to pay to have sex with juveniles. Among those arrested were a high school teacher, college football player and state IT specialist. The 41 people busted were charged with either patronizing prostitution, prostitution, or in one case, simple possession and solicitation of a minor. The TBI’s operation was first launched in May of 2015, and since then nearly 150 people have been arrested in various sweeps.