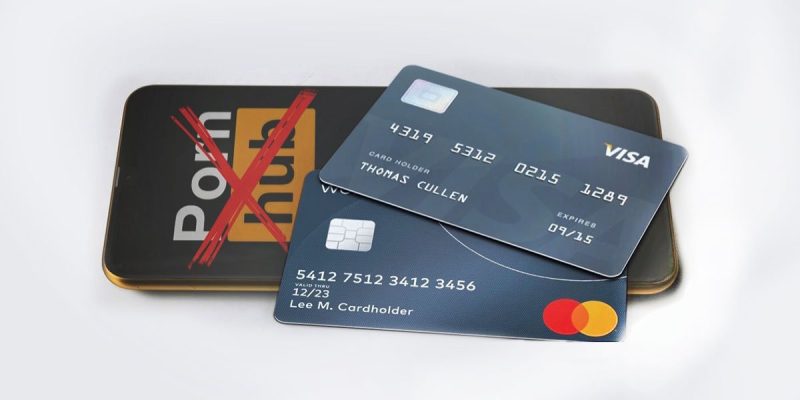 This all comes after a series of events in recent weeks that finally tipped the scales in forcing the hand of Visa and Mastercard.

3. A federal judge handed down a major landmark decision condemning MindGeek and Visa for their role in child trafficking and refusing to release Visa from the lawsuit.

6. Hundreds of news articles were published around the globe about the “scandal,” putting major pressure on Visa and Mastercard to react.

Next up in the fight is civil and criminal justice for victims and putting policies in place to prevent this from ever happening again in the future.