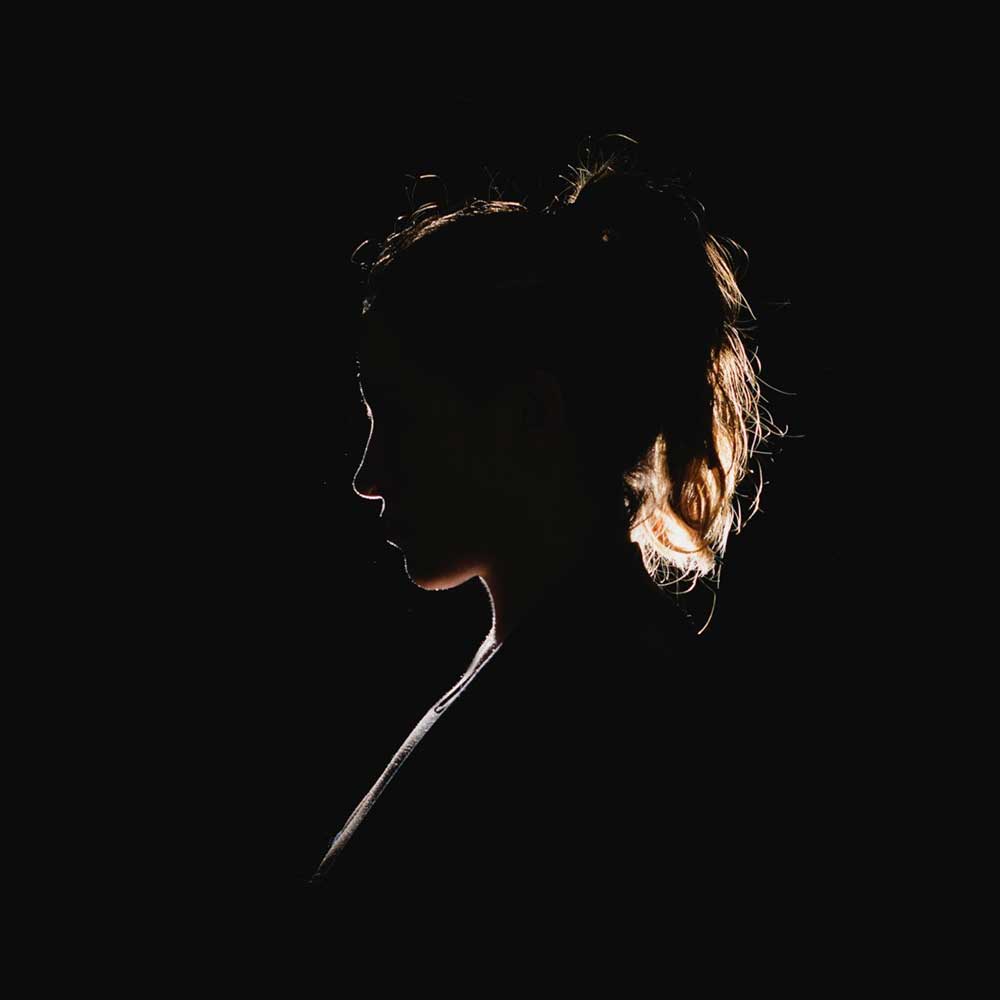 The Essence of Evil: Sex with Children Has Become Big Business in America​ 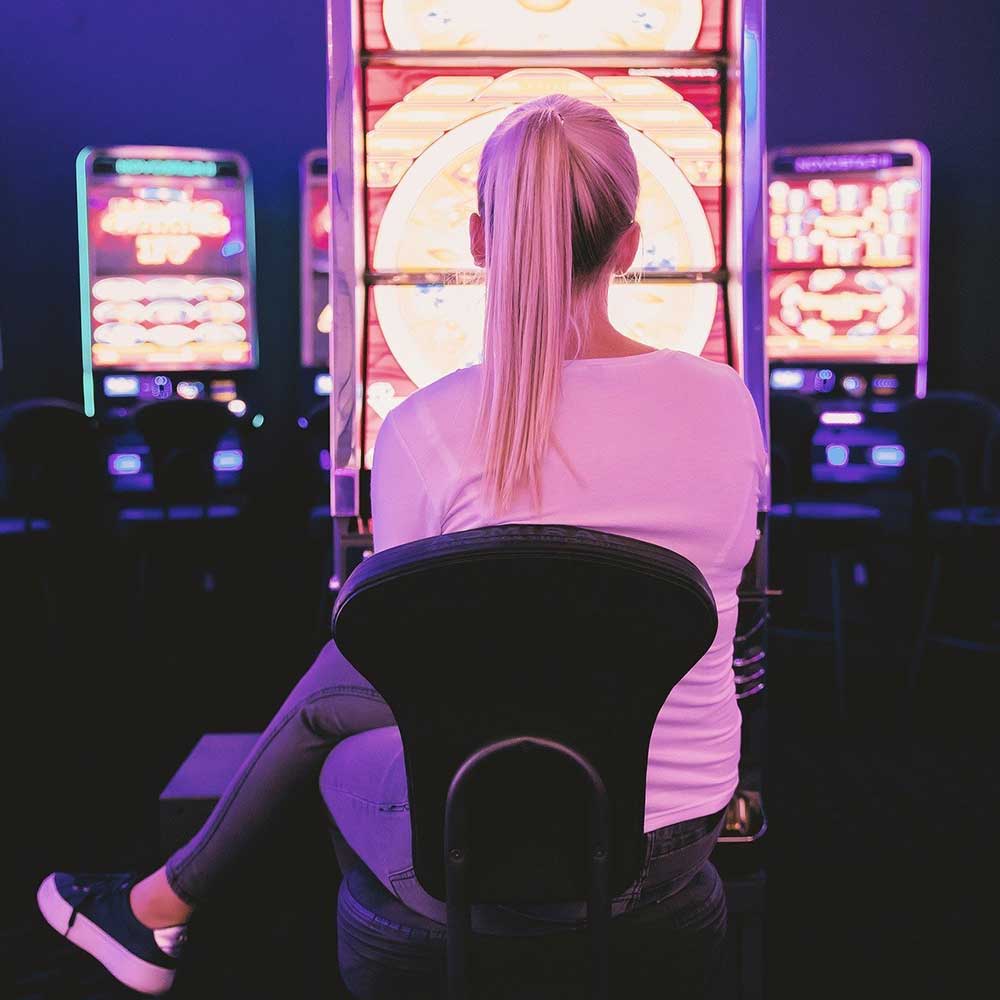 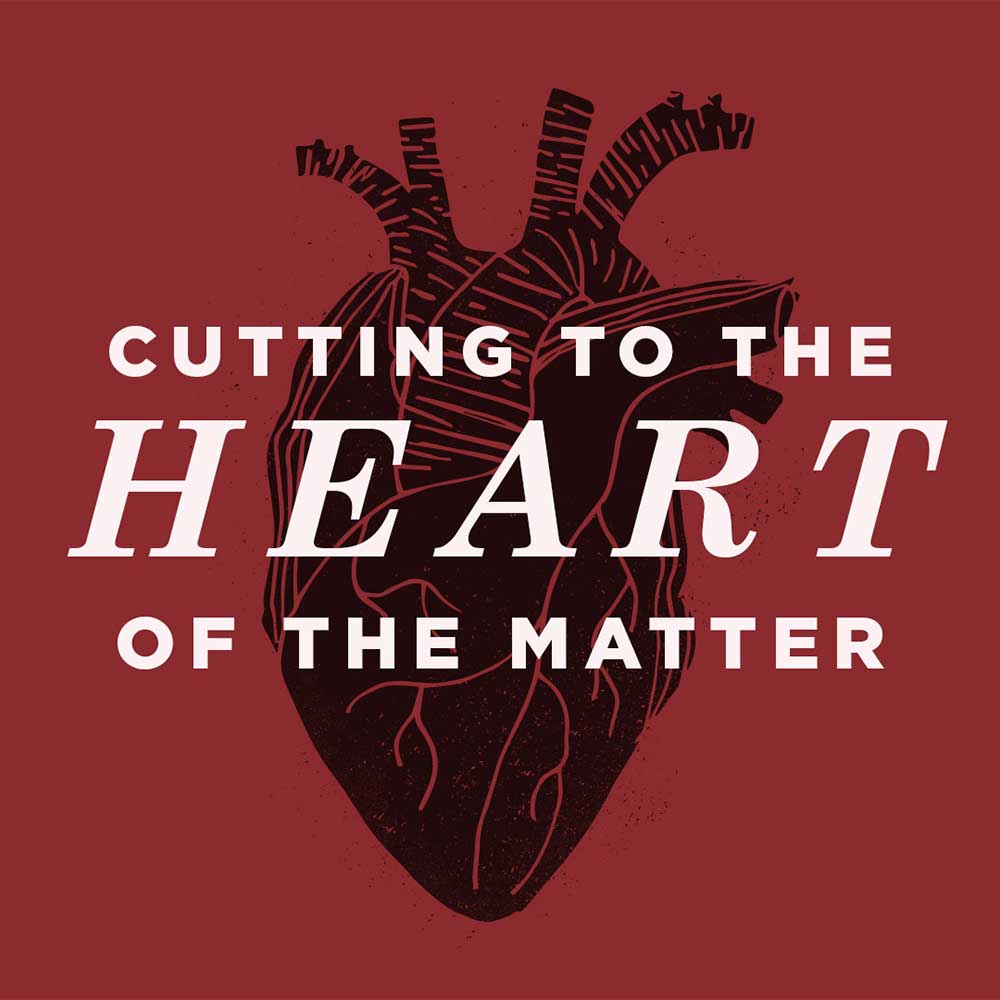 Heart of the Matter​

Heart of the Matter is a five-part documentary series that exposes the trafficking happening to migrants and refugees. 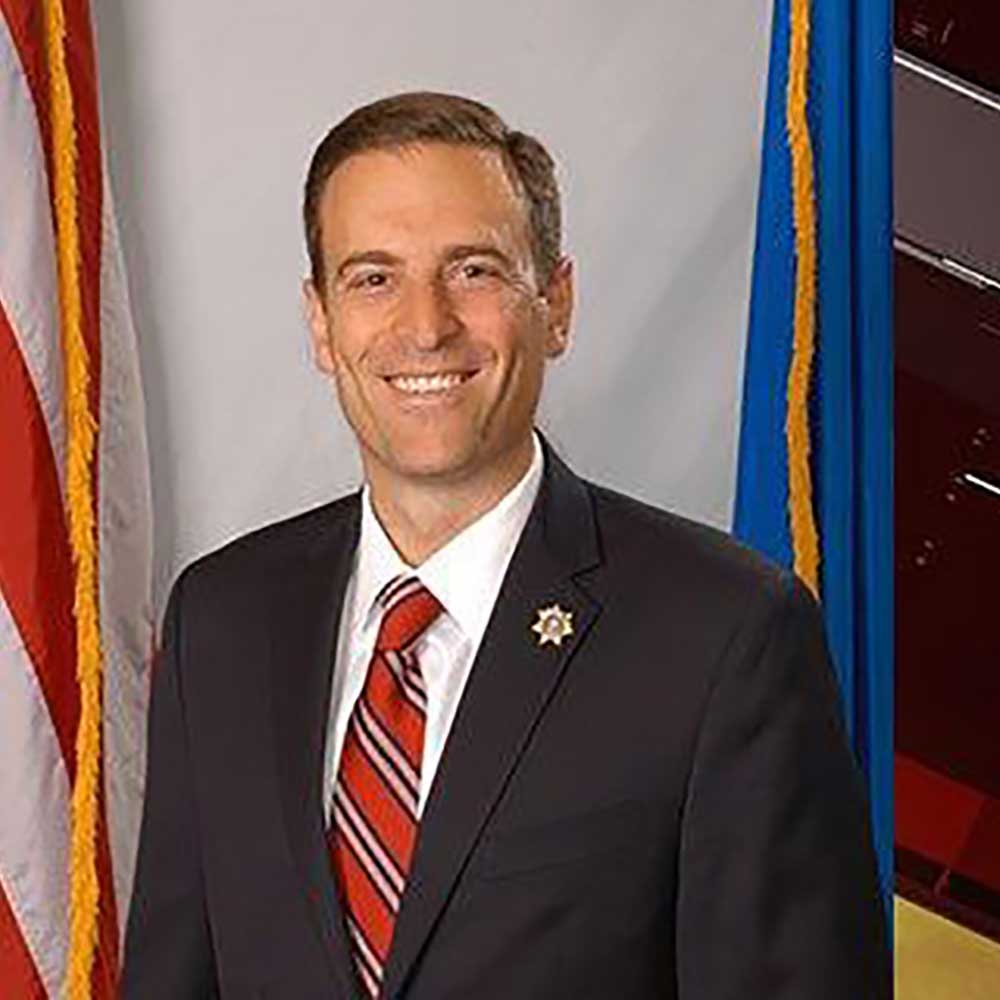 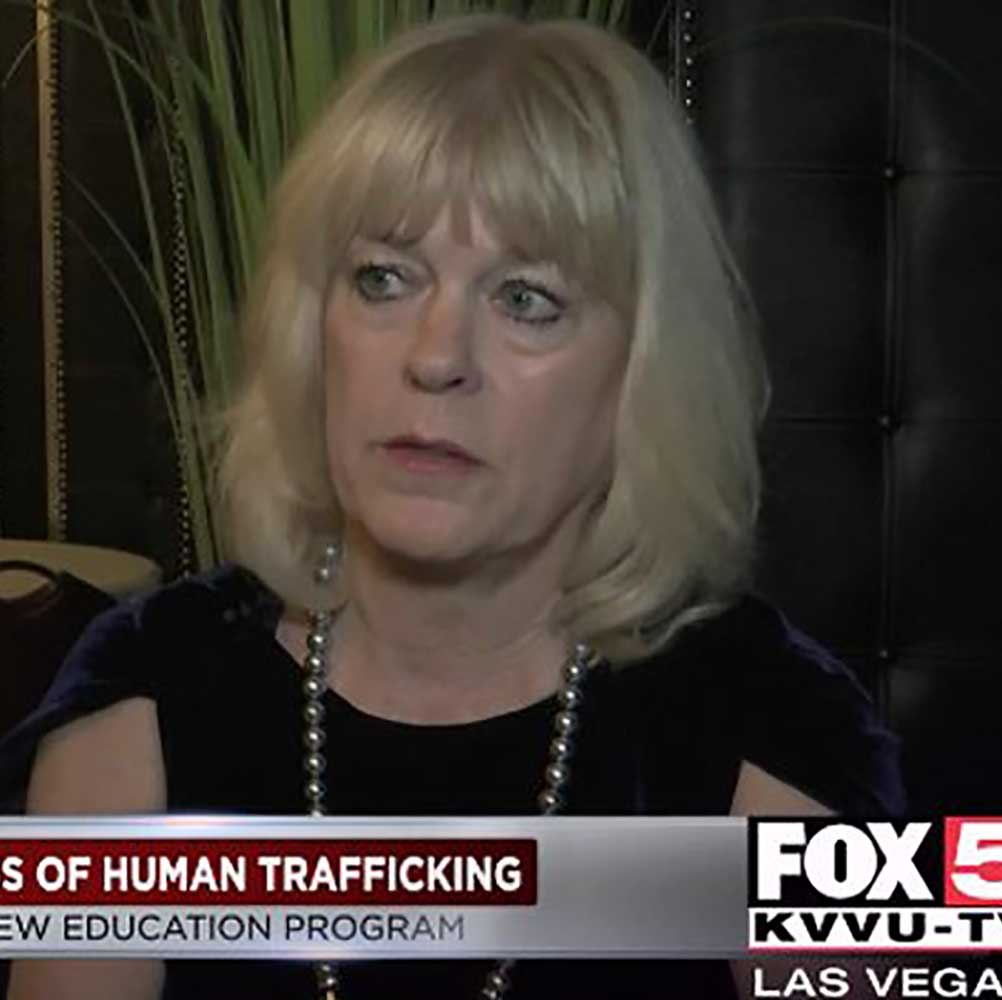 Lena Weathers, our founder, was interviewed. She discussed the human trafficking industry. 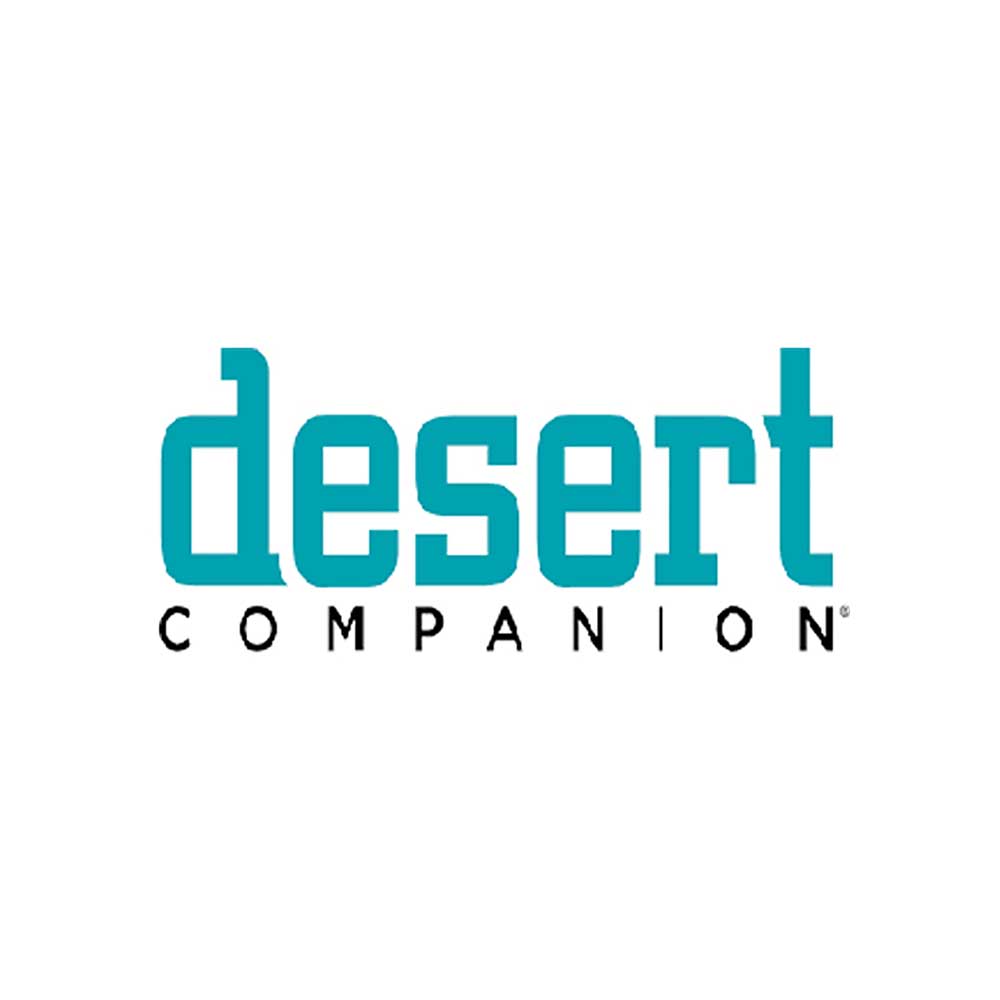 The fight against juvenile sex trafficking is ignored, stigmatized and underfunded, but a small army of victim advocates is determined to change that Read Full Feature 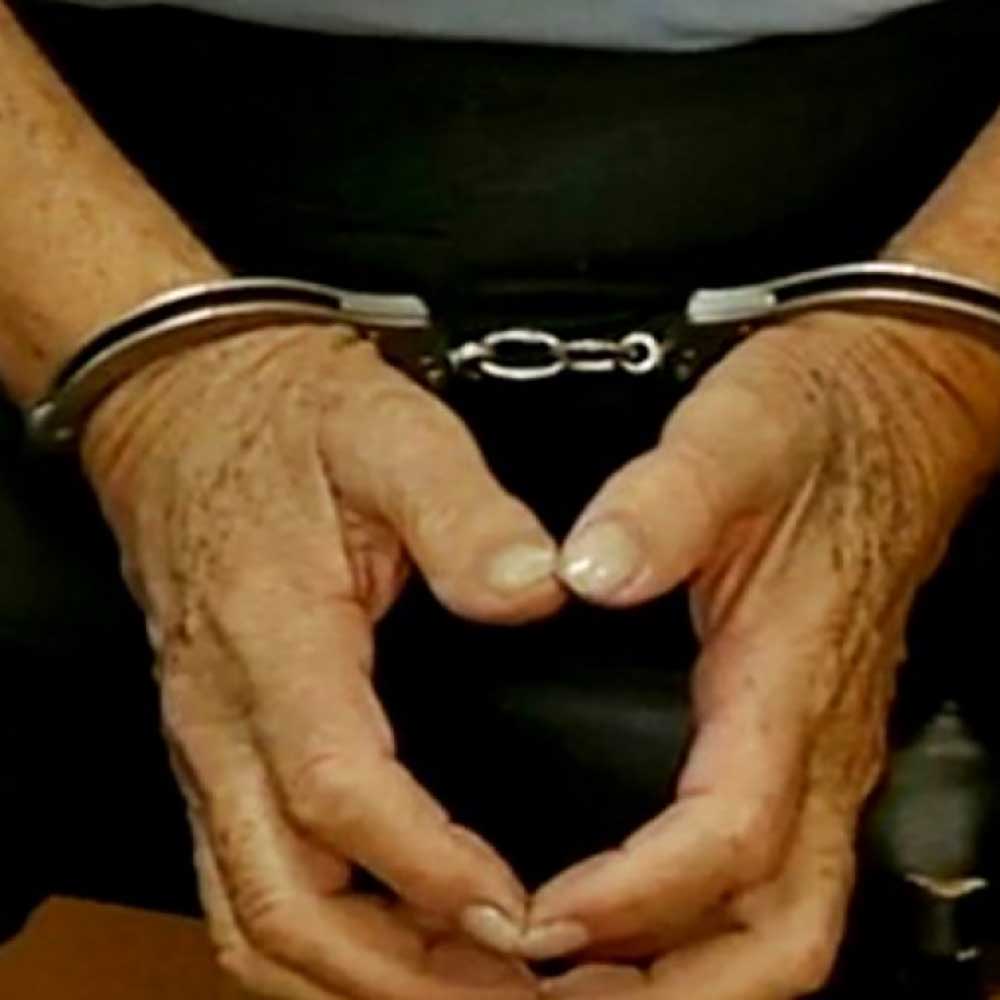 Published on Aug 5, 2016 According to the Tennessee Bureau of Investigation, 41 individuals have been arrested as part of a three-day sting which sought to crack down on human trafficking in Nashville. As part of “Operation Someone Like Me” undercover agents posted ads on Backpage.com – an internet classified site – to find individuals… 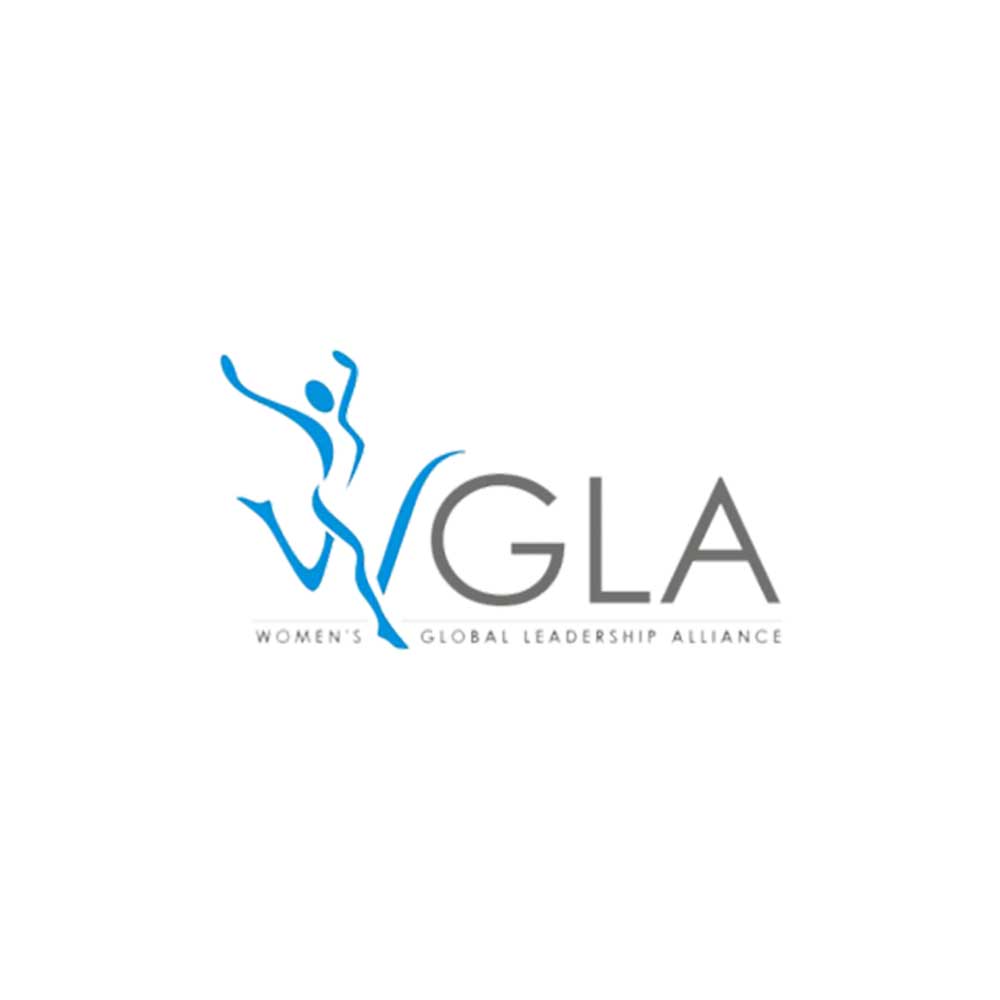 Women’s Global Leadership Alliance (WGLA), the premier organization for women in leadership, announces today it chose Awareness Is Prevention (AIP) non-profit organization as its foundation of choice. WGLA will gift AIP a portion of its proceeds from its upcoming Excellence in Leadership Conference in Las Vegas, March 10-12, 2016.The Full Press Release

Frederick Douglass Family Initiatives (FDFI) is an Abolitionist organization co-founded by direct descendants of Frederick Douglass and Booker T. Washington. FDFI combines lessons from the legacies of Douglass and Washington. Our mission: To Advance Freedom through Knowledge and Strategic Action. FDFI has been a leader in implementing human trafficking prevention education curricula in classrooms nationally since 2007.

Subscribe to our newsletter and stay informed about our efforts to End Human Trafficking.Get the latest news from across the country and learn about upcoming events.

Copyright © 2020 Awareness is Prevention · All Rights Reserved · Powered by Never Give Up Media.